In 2011, after watching the MTV show, “The Buried Life” my wife asked me a question, “What do you want to do before you die?”

I had no answer.

The day after my wife asked that haunting question I opened up a blank Word doc and started my list. Every now and again over the last year, I’d think, “Oh, Yeah- add that to the list.” And sometimes I did add it to the list and sometimes I forgot.

It was a slow process for me and although there are 101 items on the list, I’d still consider it a work in progess.

Tomorrow, March 16th, 2013, I am running my first marathon (you’ll find that one on the list somewhere around the middle or so). It was around the time I started training for this race that I realized I needed to finish my list- so, today- 1 day before the longest I will ever run in a single day- I have completed it.

Tomorrow, I scratch the first one off the list.

Inspired by my wife’s question, my own curiosity, my friends, my family as well as Ted Leonsis and Geoff Livingston’s lists – I have now an answer of my own.

To be sure, some of things are crazy, outlandish, sterotypical or seemingly impossible. That doesn’t mean I don’t want to do them any more or any less. I know that over the course of my life things will change- I will change- life will throw a curve ball and my dreams and desires will change. That’s part of the  journey.

I also realize that maybe I won’t accomplish all of these things in my lifetime, but why not try? This is my list.

In no particular order: 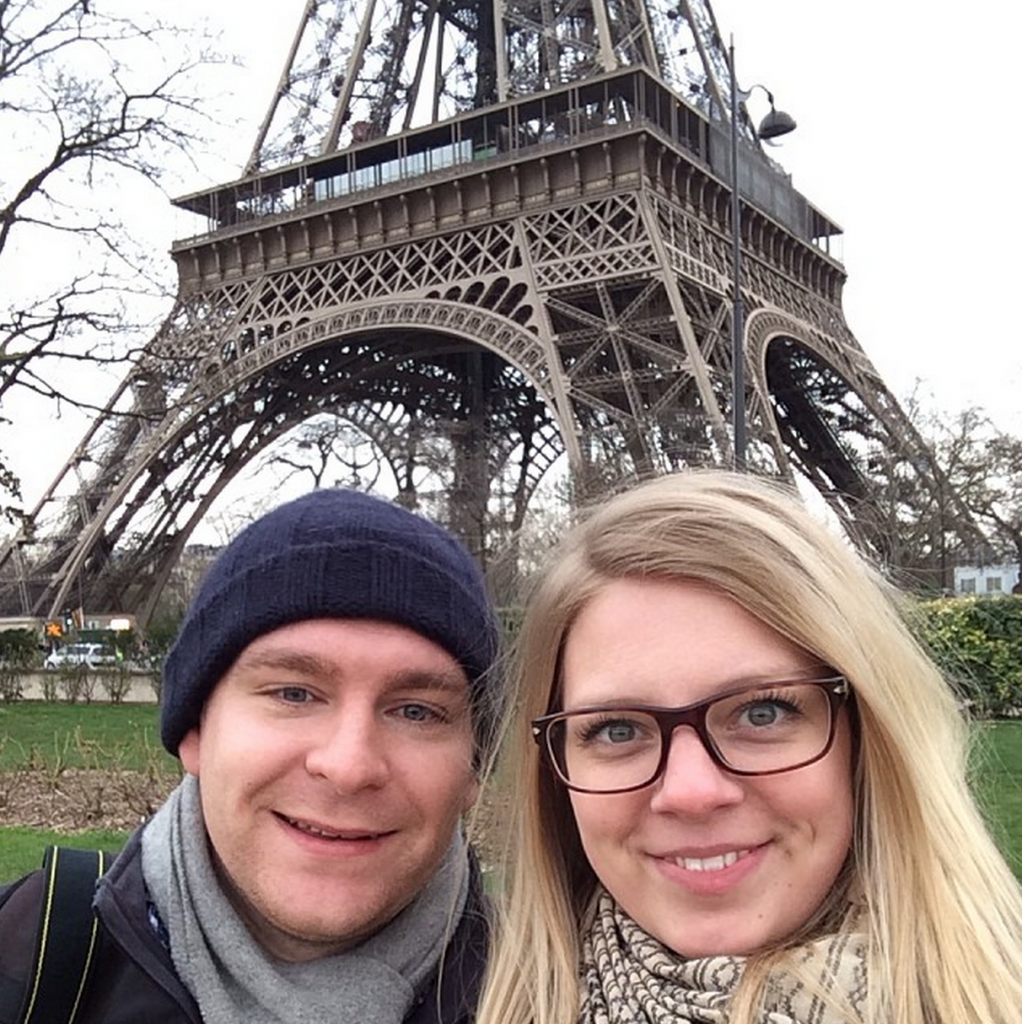 Walk along the Great Wall of China

Visit the Great Pyramid in Egypt

Skydive in the Alps

Fly my Grandma to Italy

Play in a poker tournament in Las Vegas

Take a mission to Africa

Swim in the Nile river

Hike a leg of the Appalachian Trail

Take my family on an International Trip

Walk on the moon 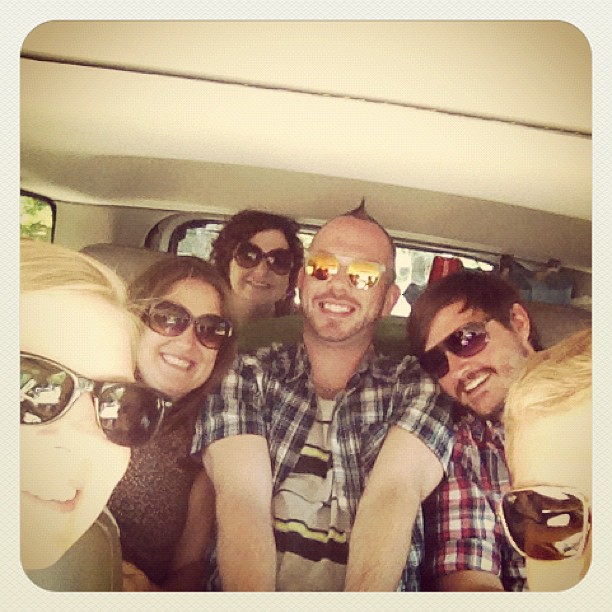 Drive across the country with friends

Start a company and sell it

Volunteer as a mentor in a local school

Make an anonymous donation to a charity

Have dinner with Warren Buffet 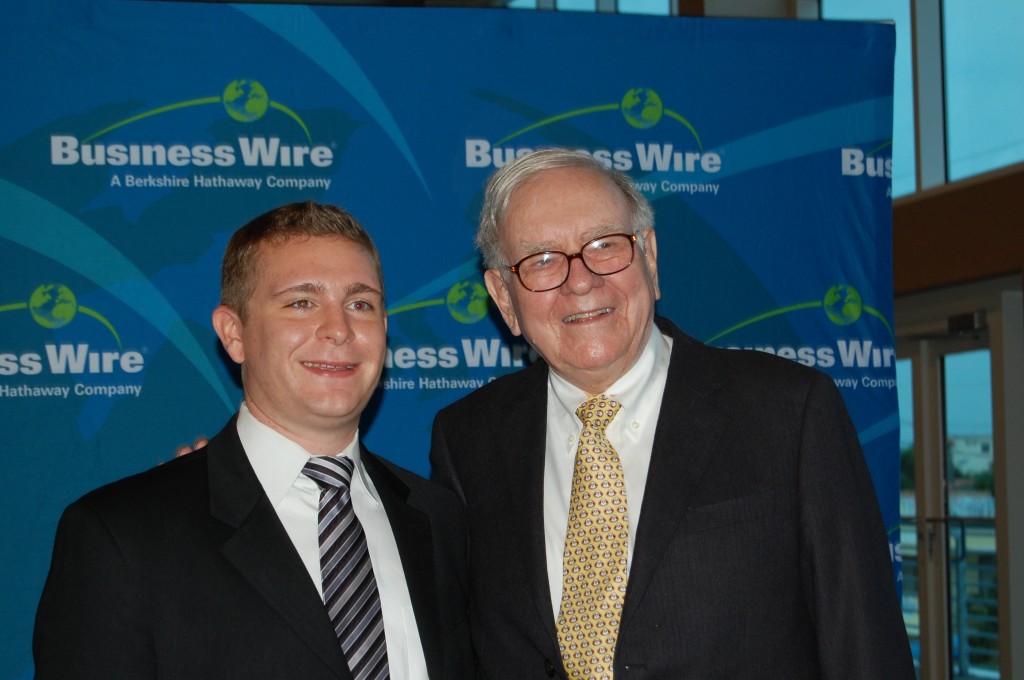 Have dinner with Dave Matthews

Be a guest on a late night talk show 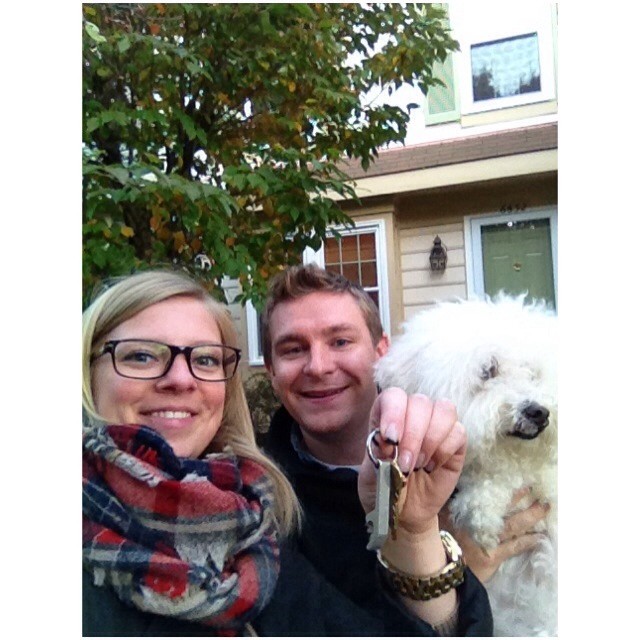 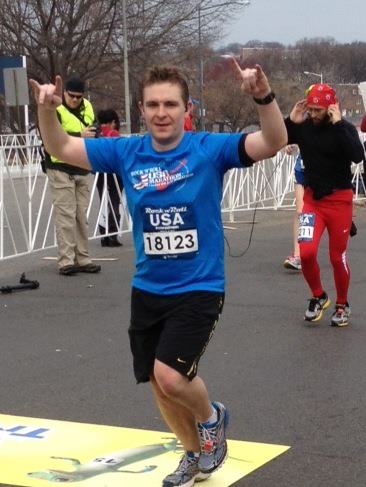 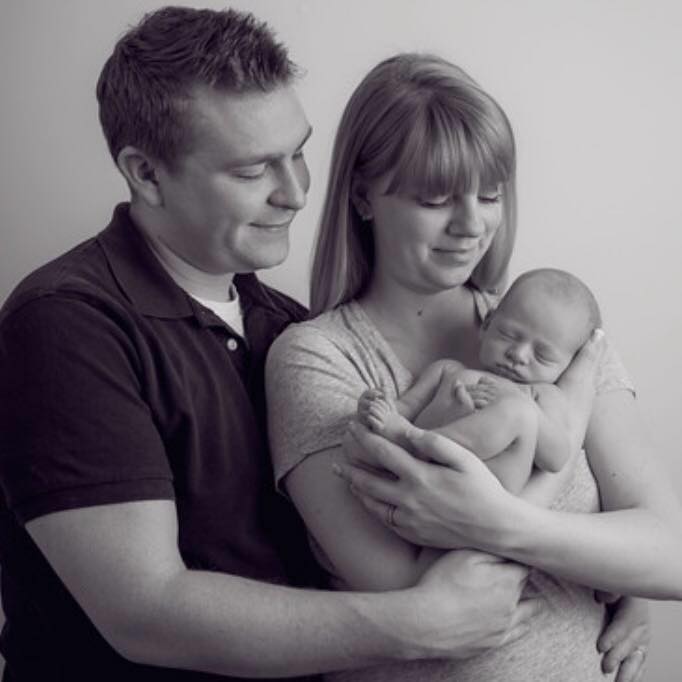 Live to be a grandpa

Own a bar called O’Malley’s 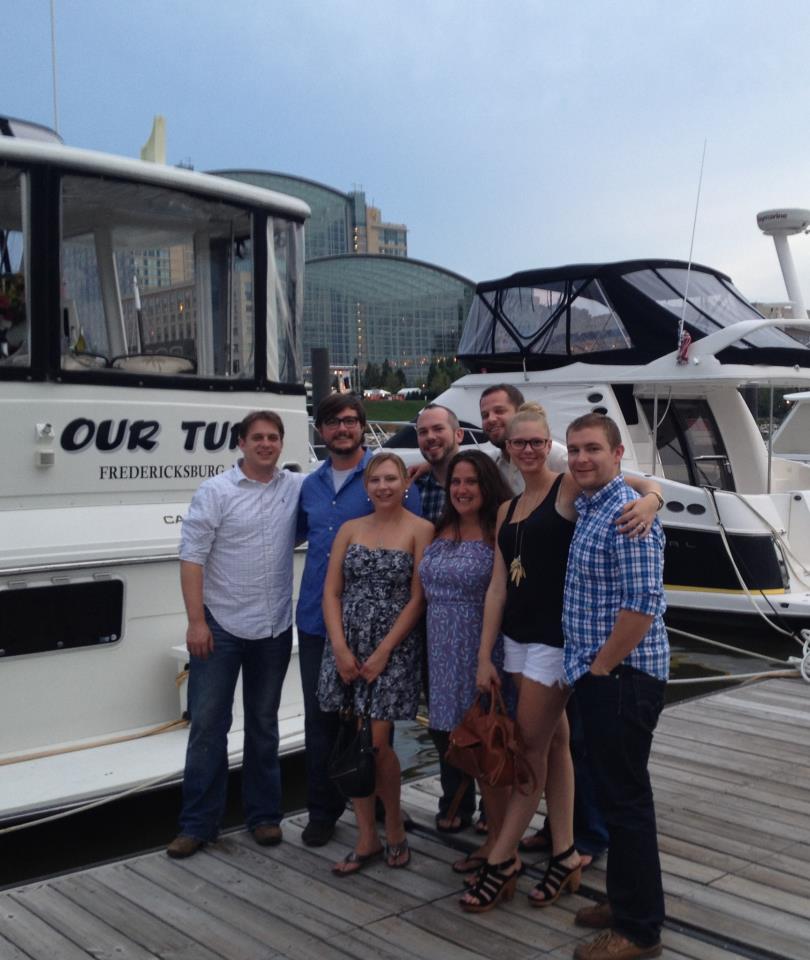 Own a beach house 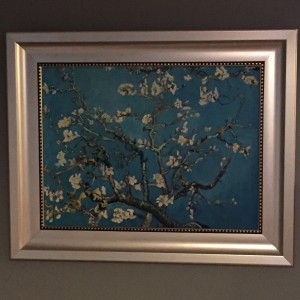 Go to the Super Bowl

Go to the Summer Olympics

Go to the Winter Olympics

See the running of the bulls

Restore a car with my father-in-law’s help

Paint a self portrait

Get my pilots license

Get my motorcycle license

Go to a music festival in a tour bus 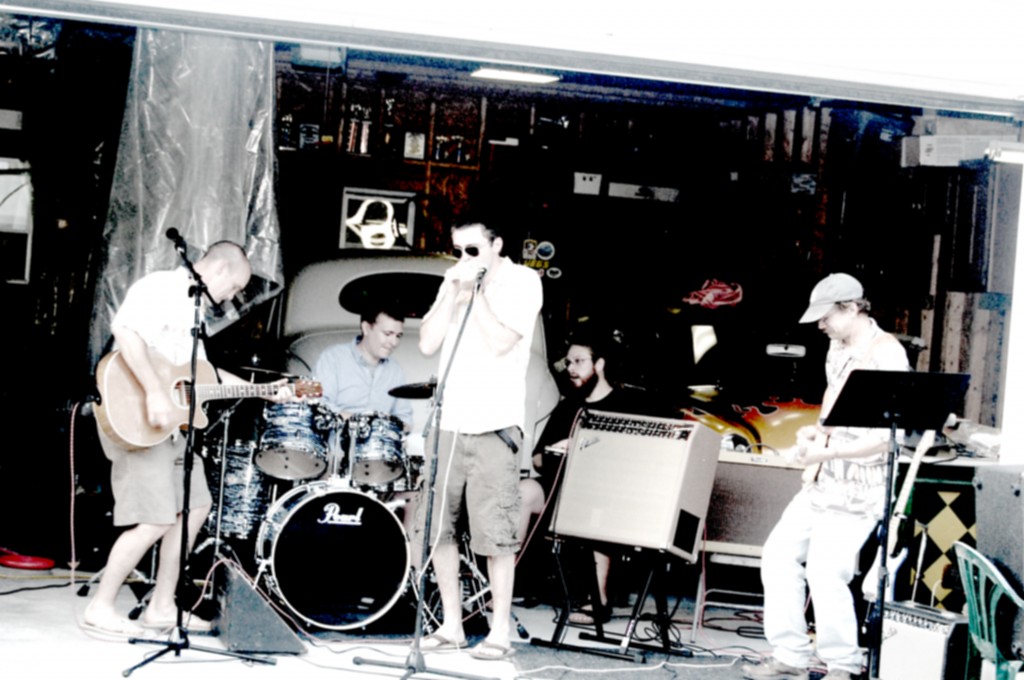 Play drums in a band

Be on the cover of a magazine 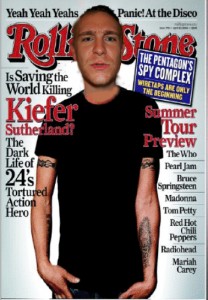 Go to the Oscars

Go to the Grammys

Brew beer on a large scale

Take cooking lessons with my wife 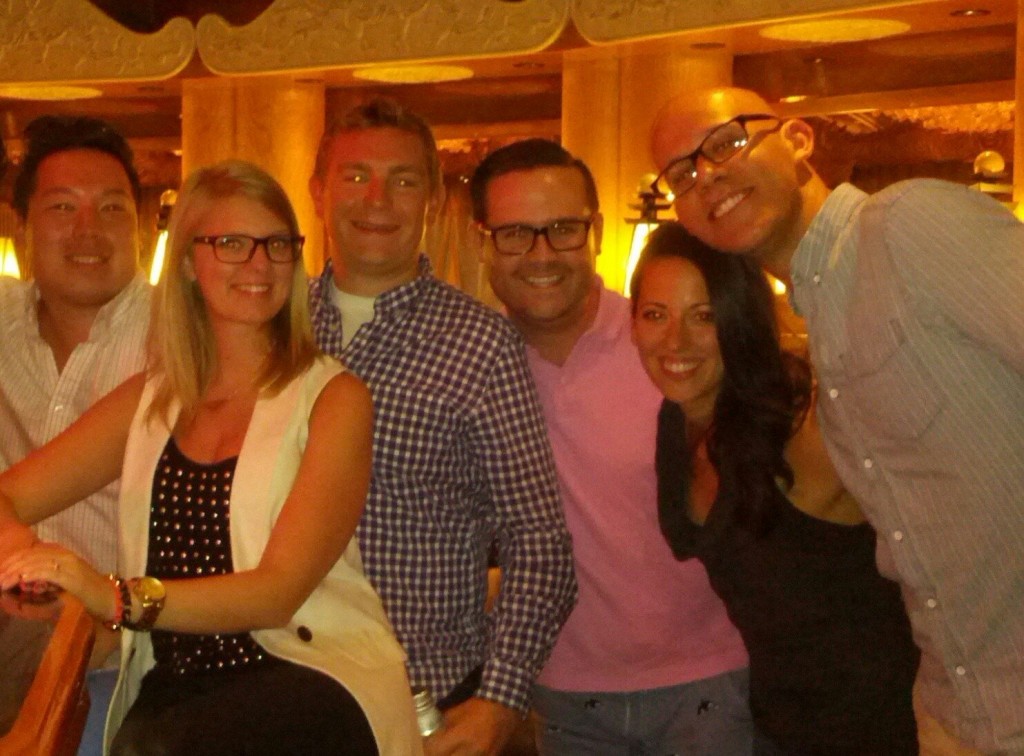 Ride a horse on the beach

Write handwritten letters to all of my best friends

Build something that will outlast me

Leave behind a million dollars 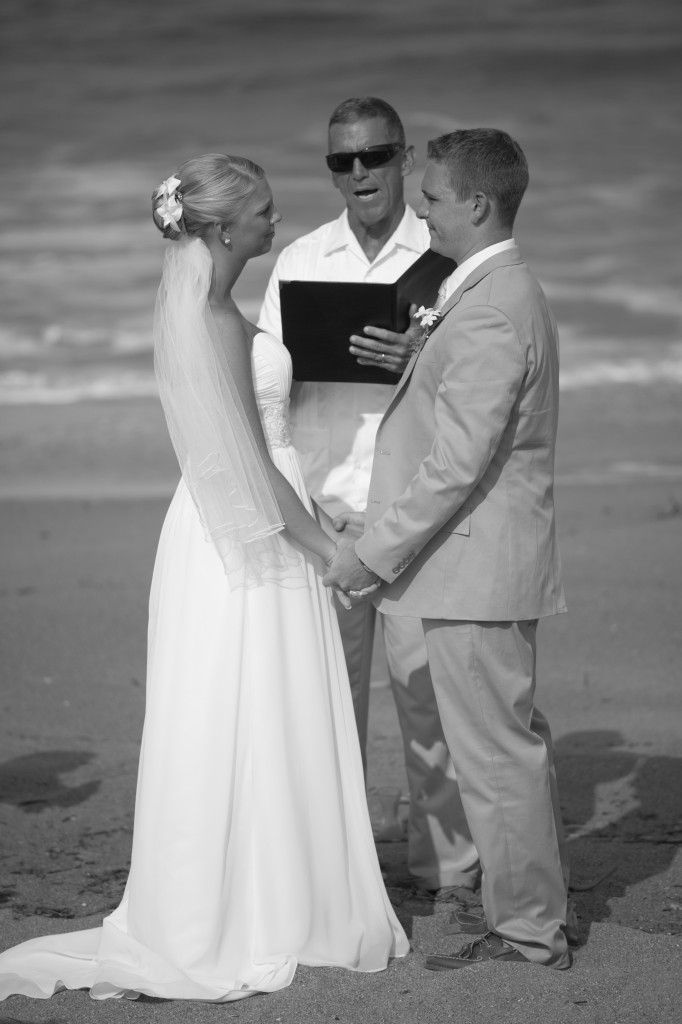 Tell my wife I love her everyday